Hotel » About Us » History

Family owned for more than 50 years, Moor Hall has a long and colourful history and for many centuries it has echoed with the sound of merrymaking and laughter.

The original Moor Hall was built around 1527 when Bishop Vesey lived here with his retinue of 140 men and Henry VIII is said to have been a frequent visitor. The current Moor Hall was built by Colonel Edward Ansell of brewery fame in 1904 and he lived here with his wife, two children and 10 servants. The lounge bar and Oak Room restaurant still feature the sumptuous wood panelling and ornate carvings of Colonel Ansell’s construction.

So from entertaining King Henry VIII to being the country home of one of the Midlands’ most prosperous brewing families, Moor Hall is steeped in a tradition of hospitality that can be felt today in the warm welcome that our team extend to all our guests.

The name Moor Hall suggests that it was first named for William de la More, owner of the land in this area in the early 14th century. However, first records of Moor Hall date back to the 15th century when it was owned by a Roger Harwell.

Believed to have been born nearby, John Harman (latterly known as Bishop Vesey) had a meteoric rise under Henry VIII, becoming Dean of Windsor in 1515, registrar of the Order of the Garter, Archdeacon of Chester, Dean to the King’s domestic chapels at Windsor and Exeter, Archdeacon of Barnstaple and Precentor of Exeter.

In 1516, Bishop Vesey was consecrated as the Bishop of Exeter which gained him extensive territories including twenty manors and in 1527 he bought land around Sutton Coldfield from the Crown including land known as Moor Hall Park.

Bishop Vesey then rebuilt Moor Hall in 1527 and lived here supported by a retinue of 140 servants who were required to wear scarlet caps and gowns and he furnished the house in some splendour.

He had a weekly household expenditure of £1,500 which seems lavish, but at the time he was regularly entertaining royalty. It is during this time Henry VIII became a regular visitor and stayed at the house when he visited to hunt in the Royal Park at Sutton. It is likely that while he was staying at Moor Hall he granted the Royal Charter to Sutton Coldfield in 1528.

Queen Mary is also said to have passed some years of her life at Moor Hall under the tuition of Bishop Vesey, who is believed to have been appointed her tutor by Henry VIII.

Bishop Vesey died in Sutton Coldfield in 1555 at the age of 103. During his life he rebuilt the aisles of the Holy Trinity church and installed an organ, he built a market, paved the streets of the town, and had two stone bridges built - the one at Minworth survives. He had Sutton Park gifted to the residents of Sutton for common use; he founded and endowed the free grammar school, and built 51 stone houses of which five survive.

After Bishop Vesey died Moor Hall was inherited by his nephew and the house was passed down through the family and sold. In 1671 a valuation shows the property in the possession of John Addyes with a value of £61 a year.  The Addyes family remained in occupation until 1762 and at this time Moor Hall was said to comprise twenty rooms on three floors, but said to be “a very poor pile of building, without prospect or indeed any one beautify to recommend it to a man of taste”.

Moving on a few centuries, the present Moor Hall was built by Colonel Edward Ansell of Ansell Brewery fame as his private residence.

Colonel Ansel of Rigby Hall, Bromsgrove, wanted to move to Sutton Coldfield. He was a wealthy man, a Birmingham alderman and owner of Ansell’s Brewery, and in 1903 he bought Moor Hall.

Moor Hall, with its Regency frontage was vacant at the time. Records show Colonel Ansell wrote an account of his visit there and wrote that “some of the rooms are large, but have the air of antiquity hanging about them”. He saw an old oak chair described as Bishop Vesey’s chair. and in the library, he claimed to have seen a book published in 1452 (printed was invented in 1450).

Colonel Ansell demolished the old hall and erected the present building where he lived with his wife, two of his grown-up children and ten servants.

All of the wood carvings and stone work were created on site and architects from all over the country came to admire the workmanship. The fireplace in the lounge bar has MCMV carved in the mantel; and just above in the stained glass window is 1906 - so building work was no speedier in those days.

The Ansell family lived in the new house until 1930 when the whole estate was auctioned off and bought by the Streather family for £35,000.

Moor Hall was then opened as a private hotel for the first time. It was said to be the sort of place where “aged, retired gentlemen sat most of the day buried in The Times and scowling at the slightest movement or noise from their fellows”. 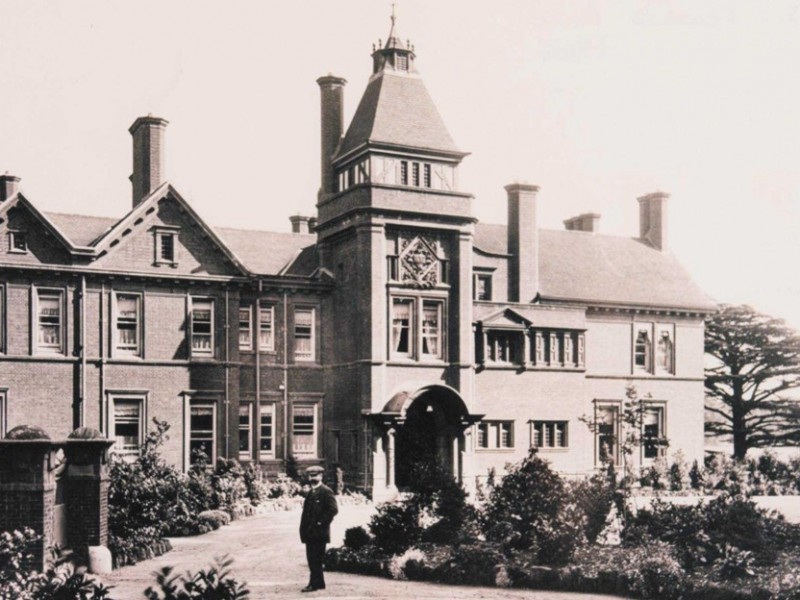 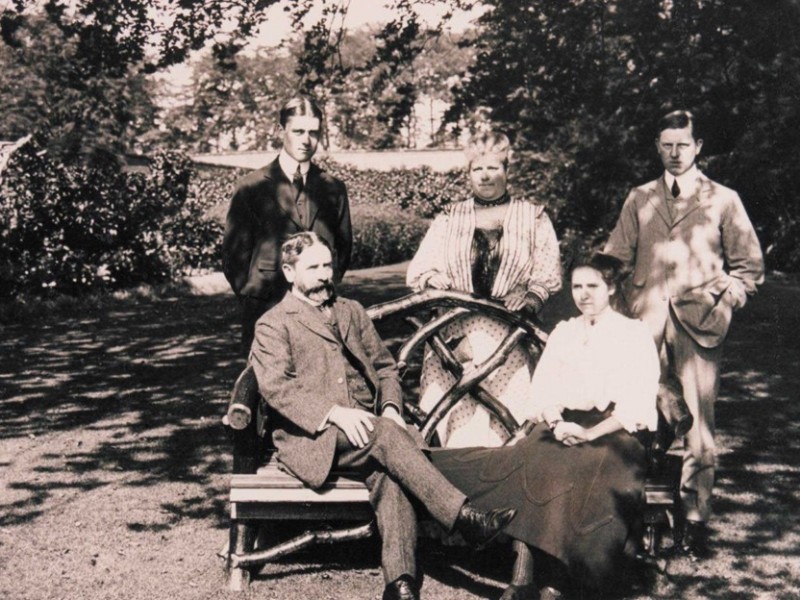 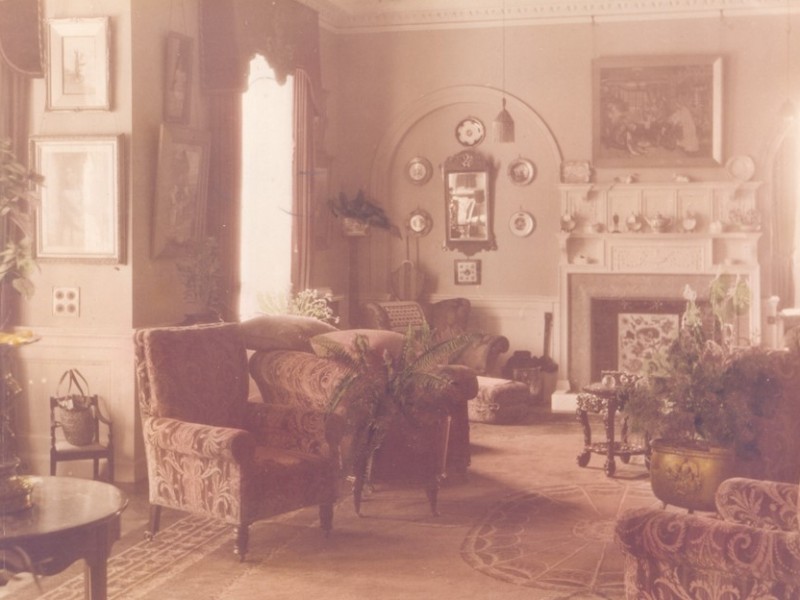 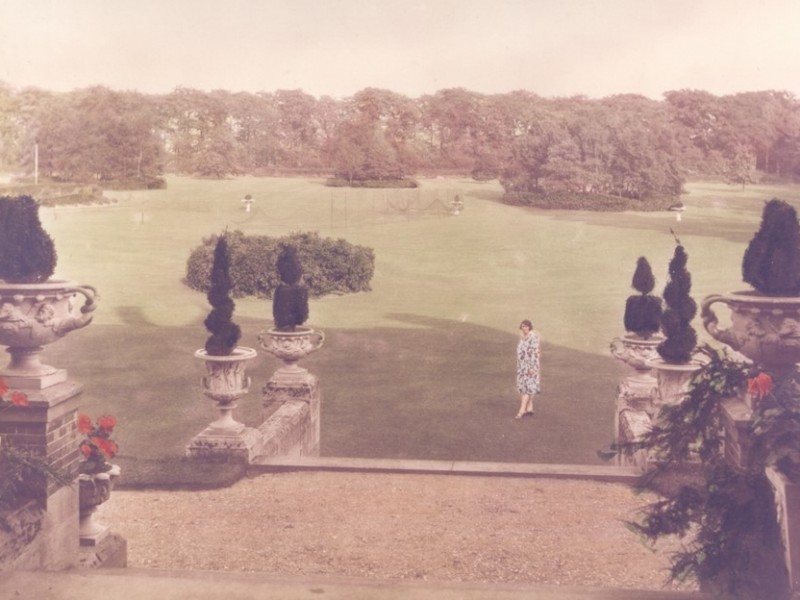 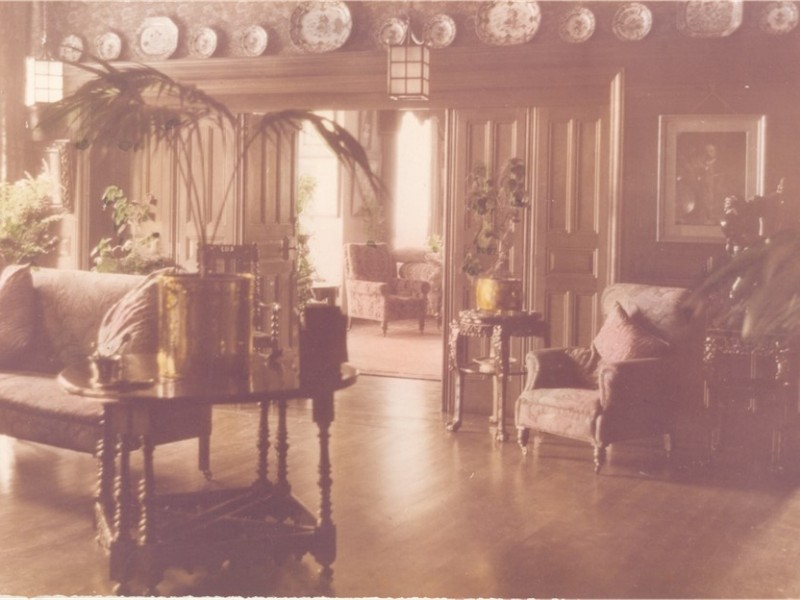 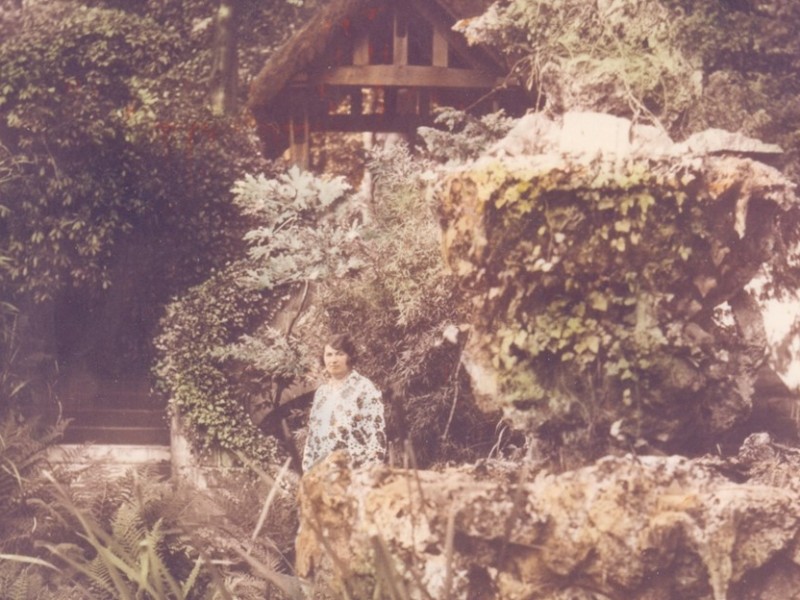 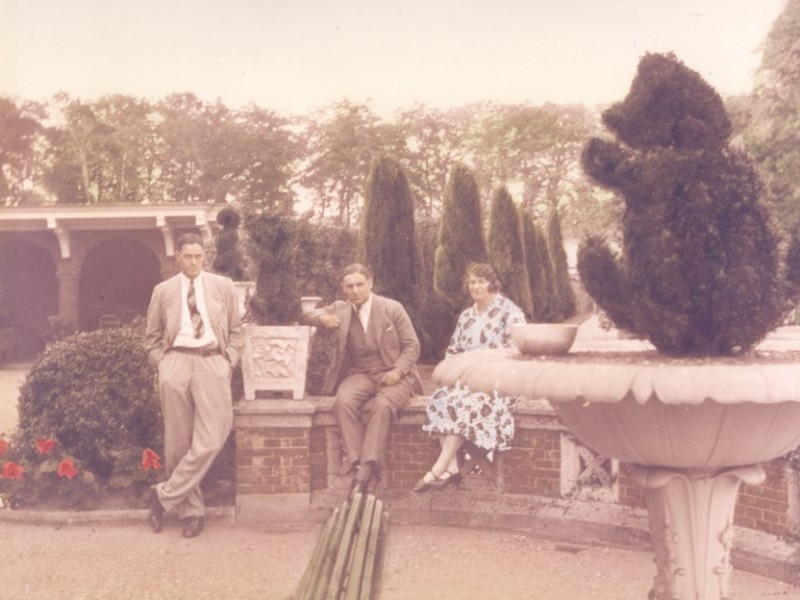 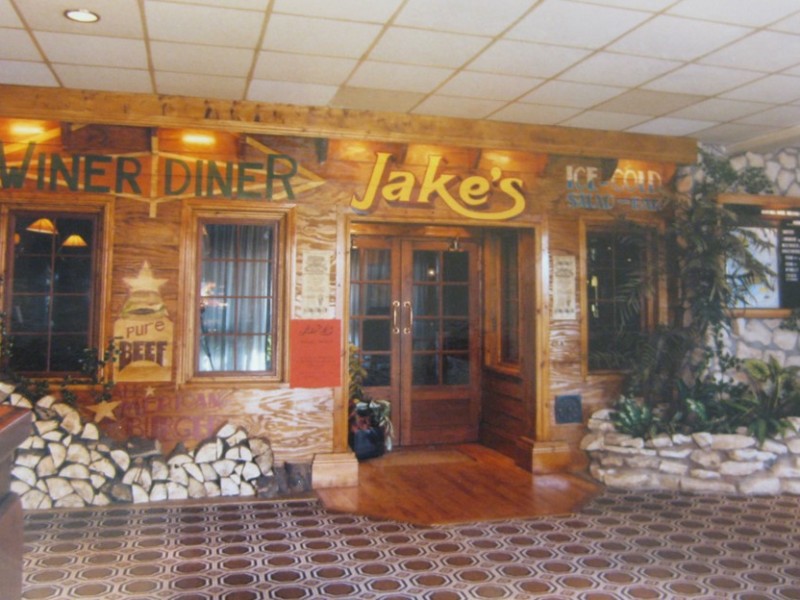